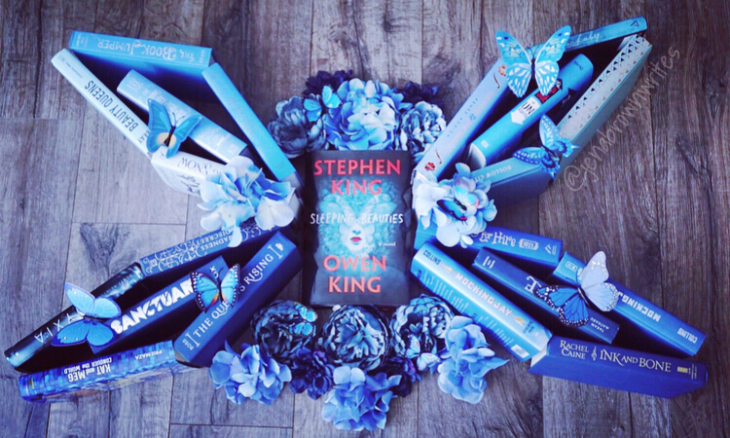 "The world didn't seem weird then; the world didn't seem like the world at all, but like another place that you had been flipped into." Out of nowhere, women who fall asleep are covered in a cocoon like substance. A gauze that sustains them, protects them, and if broken incites a violence from the sleeping [...]

"It's only so important that a seventeen-year-old in a private garden has been standing here since he got frostbite on his cheeks one night ten years ago, firing puck and puck with the weight of an entire community on his shoulders." Before I start, to say that there are trigger warnings for this book is [...]

Good morning and welcome! It's another happy Tuesday which means we get to chat with another fabulous #bookstagram account! You may know her from her incredible book hauls, or her adorable cats, or her contagious smile. And if you don't know her, well, now you do! Her name is Janelle, and she is the mother [...]

This week, on #TuesdayswithJena we're chit-chat-rat-a-tat-tatting with Jenn with two N's Vining, or as she's known on the gram @jennsbookvibes. For the record, that's Vining with an N, not a K. Only I'm allowed to call her that. Although, I suppose that technically makes her Jenn with three N's, but only if you use her [...] 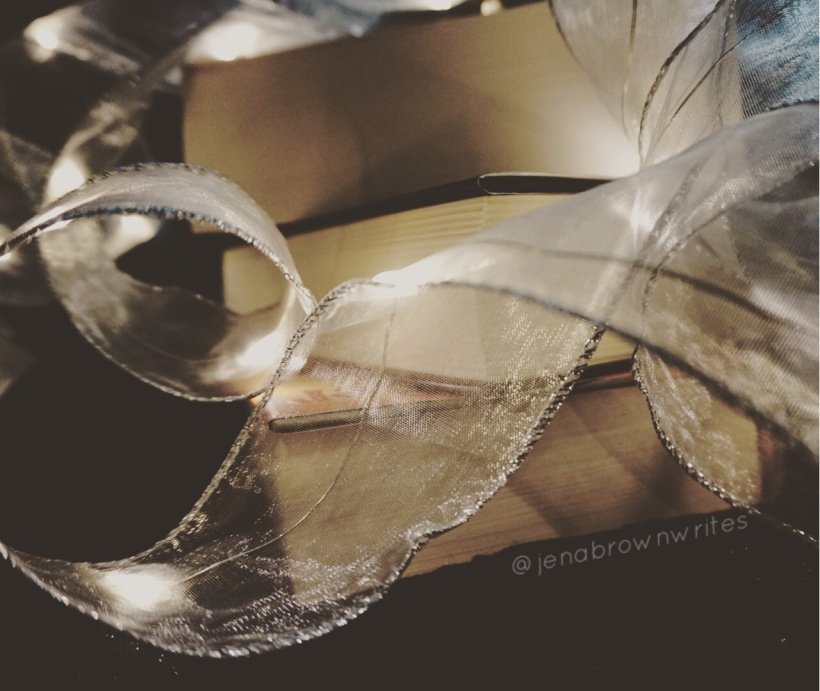 "You can find magic wherever you look. Sit back and relax, all you need is a book!"  ~Dr. Suess January started off with a BANG!!! I ended December on a roll of fantastic books! And while I wish it could have been all five star reads all through the month, they can't all be winners... [...]

"Both of us are sure we're right, but one of us is living in a world of make-believe right now." Strangers was the January book club read for the Instagram group BlackHeart Reads. If you're on Instagram and are interested in joining their monthly reads, click the link and follow their page! It's always a [...]