What if instead of wishes, you were granted three book worlds to enter?! Which worlds would you choose???

For today’s stabnanigans, I wanted to take the magic of the djinn and cast some wishes. I found the lamp, but my genie made me murder one of these books, so, I suppose the old adage, careful what you wish for, turns out to be true. I’m not happy about that.

But, I suppose for a Monday, we can never be entirely happy, right?! I mean, it IS Monday. Which makes us all stabby. Even djinn and genies…

Make Out: Elias could use with a little affection. Maybe it will make him a bit bolder.

Marry: Definitely choosing my girl Laia for marriage. She’s feisty and determined, and man is handy in a jam.

Murder: I have complicated feelings about this, but Helene gets stabbed today.

Make Out: Maybe it’s cliche, but I’m locking lips with the Rebel Prince.

Marry: If you find someone who’s more gunpowder than girl, I say you marry them, reader!

Murder: Alright, it’s been a hot minute since I read this, but after some skimming, I’ve decided that Naguib needs to get comfy with some steel in his gut. 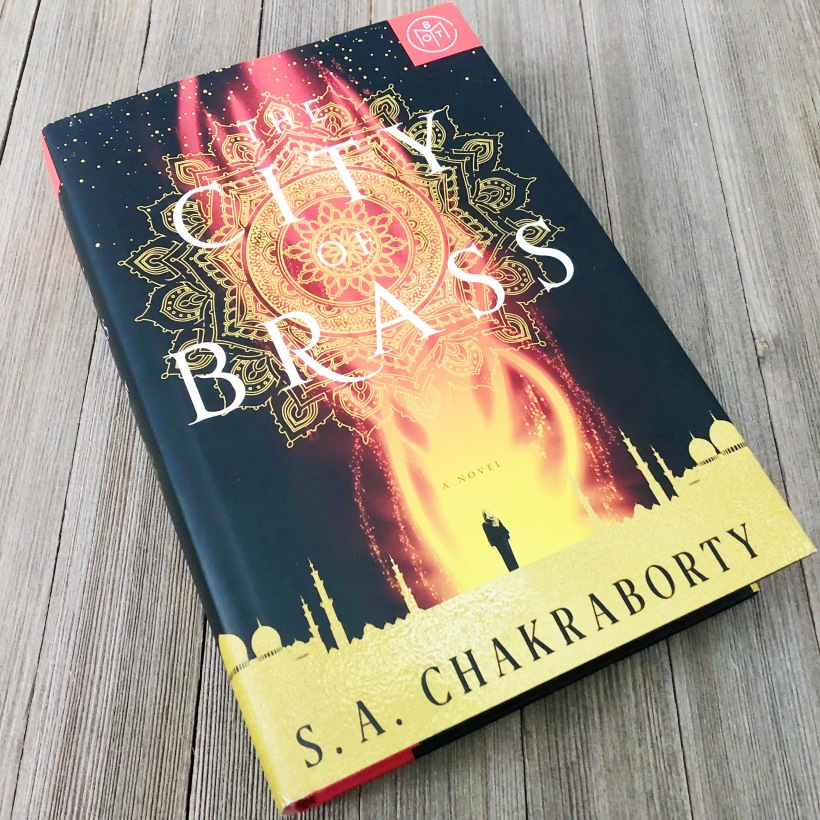 Make Out: Oh devious Dara. What fun I imagine we’d have…

Marry: As much as I love my bad boys, I love my bad girls even more. Especially when they’re smart. And feisty. Nahri, let’s get hitched.

Murder: Holy sanctimonious, can someone just kill the king??? 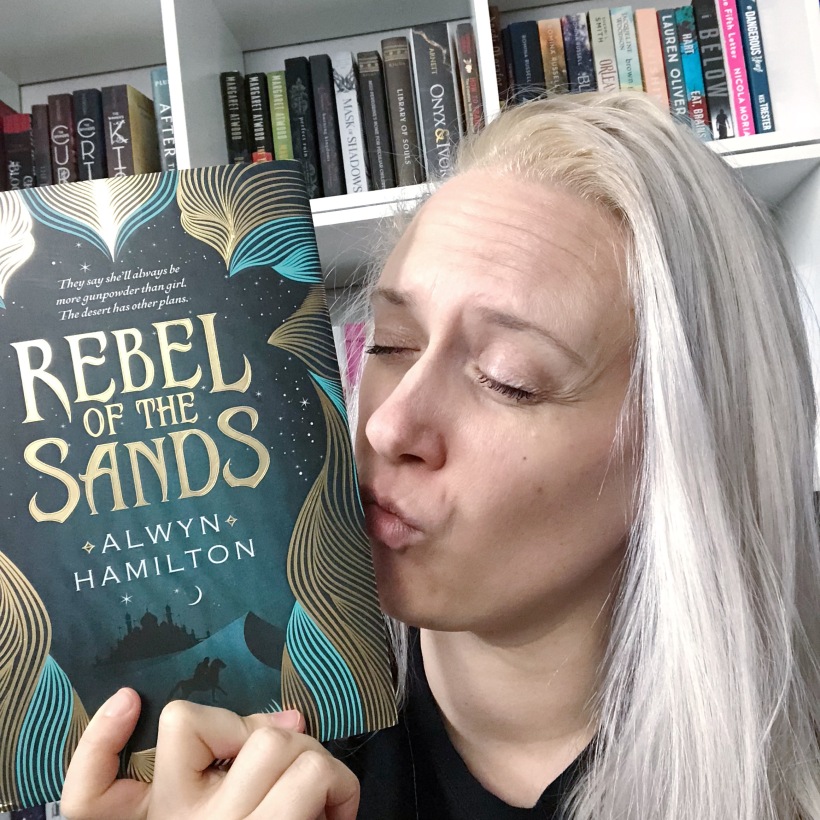 This was jut a magical good time! I’m always up for those!

Just because I’m murdering you, doesn’t mean you didn’t light an ember in my heart!!!

Aright guys, that does it for yet another stabby Monday! Leave a comment and tell me who would live and who would die and, most importantly, who gets all the scandal!

See you violent lovelies next week!!!