Fine, so it’s no longer May the Fourth be with you, and it’s also long past Revenge of the Fifth, but I couldn’t put my light sabers away just yet!!! It’s time…… for #makeoutmarrymurdermonday STAR WARS EDITION!!!!!

Okay, okay, so it’s more like the space edition, since I’m such a bad Star Wars nerd that I haven’t actually read enough of the other Star Wars books to do all Star Wars all the time… Obviously I need to get on that…..

Anyway! Let’s get space scandalous, space hitched, and space murdered!!! Side note — murder has to be better with light sabers, right?! 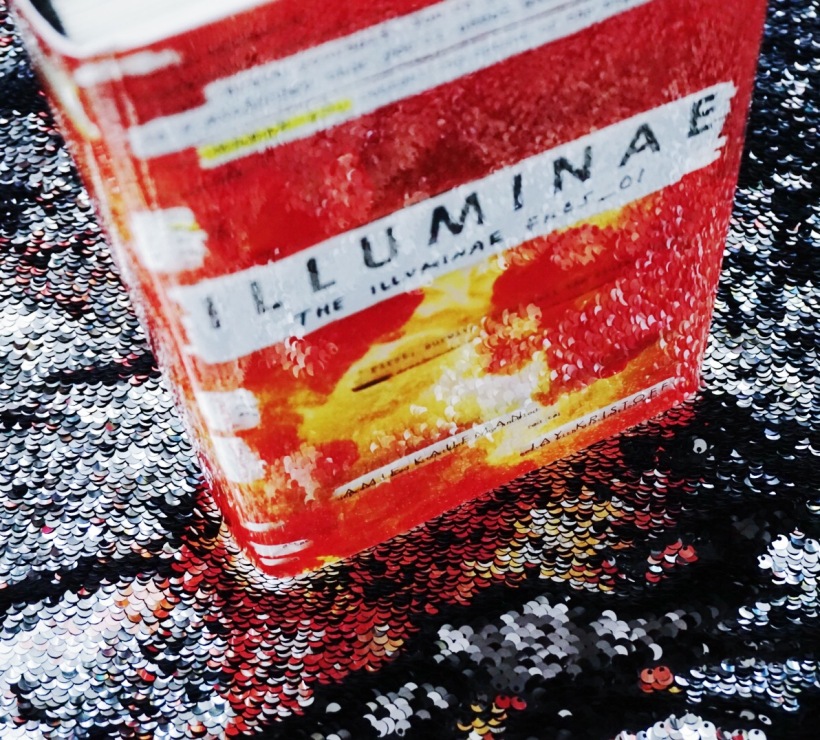 Make Out: I must have a thing for her wild child pink hair, but I’m going with Kady here.

Marry: I know, you all think I’m marrying the crazy AI. But alas, Ezra seems like he’s much better marriage material.

Murder: Oh Aiden. How I love your flawed and flawless logic. But, sadly, you get the light saber.

Make Out: Going off the three choices on the cover, I’m making out with the princess.

Murder: And, gasp, sorry farm boy, it’s the light saber for you.

Make Out: Jazz. She seems like she’s up for some serious space scandal.

Murder: Fidelis Ngugi. She’s not terrible as far as politicians go, but I like Rudy better. So–light sabers for her!

And now, for the hardest choices of all!!!

You had me at crazy AI. 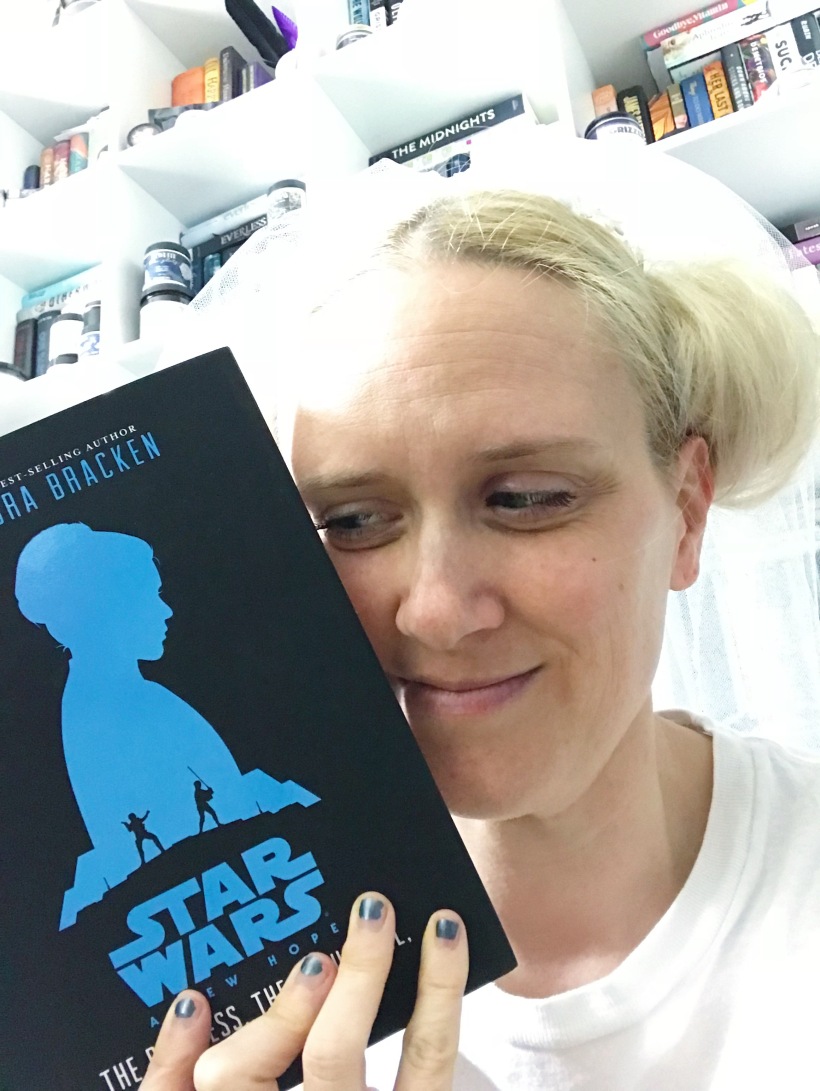 Look, I married Star Wars A LONG TIME AGO IN A GALAXY FAR FAR AWAY!!!!!

Sorry, Artemis. I enjoyed you but now I have to kill you.

I hope you guys loved the Space Edition!!! Obviously I’ll have to make up for my lack of The Force and do ALL THE STAR WARS!!! It’s nice to have future options.

Tell me in the comments, who do you make out with, marry, and murder???