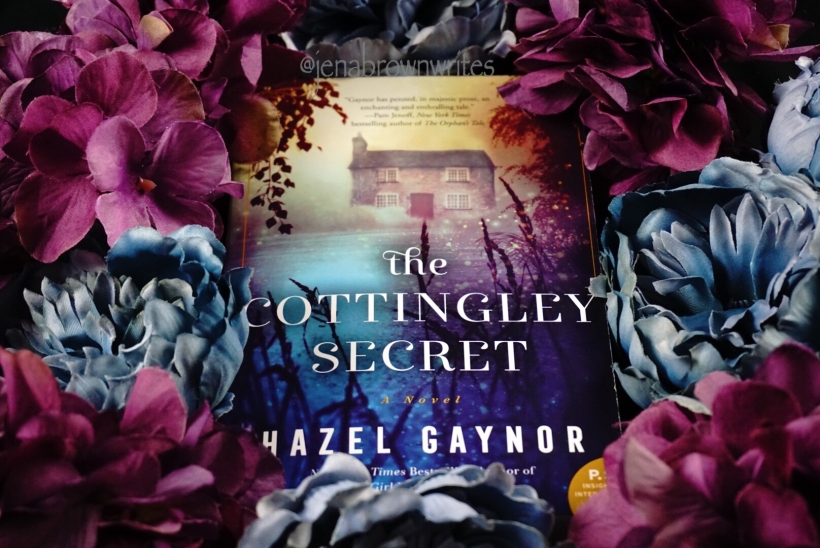 "The soul of the fairy is its evanescence. Its charm is the eternal doubt, rose-tinted with the shadow of a hope. But the thrill is all in ourselves." The Cottingley Secret is part historical novel, part contemporary novel, where the two stories intersect and meet together in the end. In 1917, two girls brought together [...] 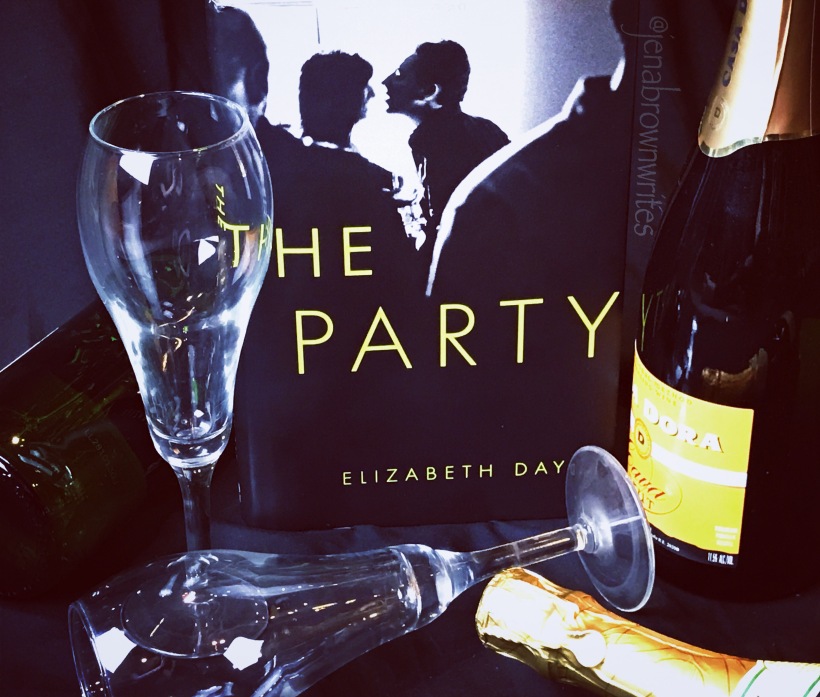 "The interview room is small and square." We begin The Party with the definitions of the word. A social gathering. A political group.  A guilty person. The wording of the title and placing these definitions in the beginning deliciously brilliant, as we know going in that this novel will be an experience on a multidimensional [...] 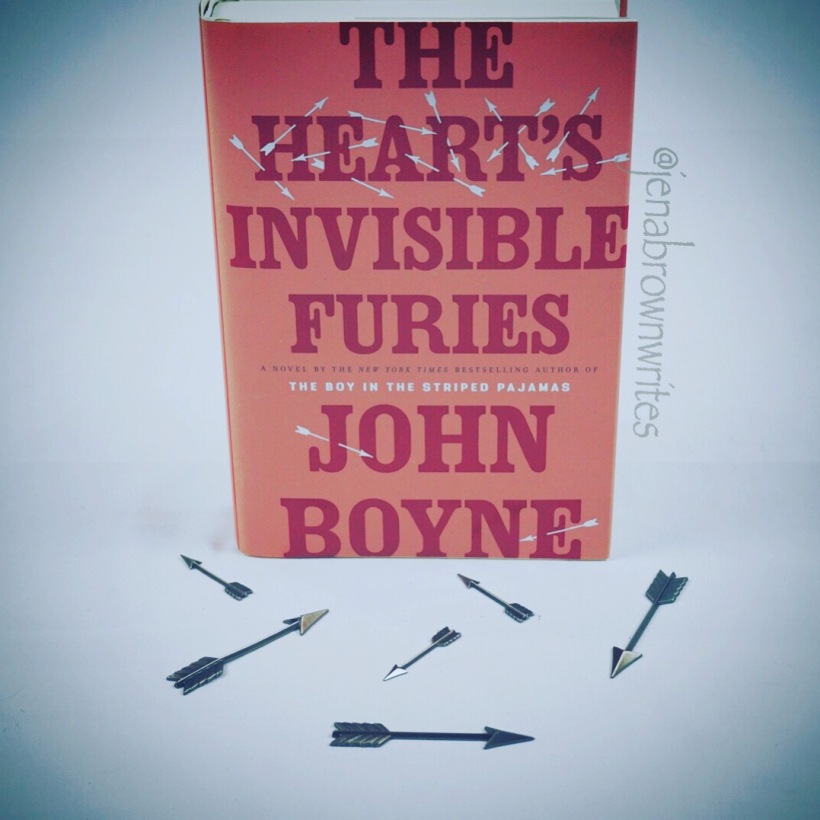 "Anything is possible," I said. "But most things are unlikely." The Heart's Invisible Furies is an epic, all-encompassing story spanning the life of Cyril Avery. Cyril is adopted, "not a real Avery", as his adopted parent's Charles and Maude often remind him, growing up in the 1950's in Ireland. Even though his adoptive parent's remind [...]

"I guess that's what happens when you're the only one to notice a thing: you feel responsible for it." How To Behave In A Crowd follows a French family living in a small town in rural France. We get our introduction and view of the family from the youngest son, Isadore. Dory, or Izzy, as [...]

"It was interesting that fury and fear could look so much the same." Truly Madly Guilty is a book that dug it's way deep under my skin and planted itself firmly in my heart. It explores the idea of what can happen on an ordinary day. A day where a group of adults, neighbors and [...]

"Stories are like that; they seek to unravel." The Guineveres is a haunting coming of age story told by Vere, one of four Guineveres living in a convent, being raised by nuns. These four girls aren't the only girls there, but they are all Guineveres, and so they form an unspoken bond through their shared [...]

"This is where we'll place you when you're dead." These are the words that Anna hopes will lead to her freedom. Anna Francis is a single mother living in a future totalitarian Swedish society. The year is 2037 and the future is bleak. Anna is back at her old job, barely surviving her day to [...]

Heartbreaking and tragic. Powerful and poetic. It will be a long, long time before this book leaves me. I went into this book a little blind. As my TBR piled up, I simply made a list of which reviews were due and dove in. The title didn't reveal much so I wasn't quite sure what [...]

We live in a social media world. For better or for worse. There was a time, not so long ago, when sharing every aspect of your personal life would have been considered obnoxious and narcissistic. Who needs to know where I am or what I am eating every hour of the day? Those private details [...]

Running Beyond Empty by Ben Kruser My rating: 3 of 5 stars From Amazon: Fun and entertaining, Running Beyond Empty explores the many challenges faced by mother and daughter when their world crumbles. Dinah is suddenly jobless and forced to move in order to provide for herself and Selah, who is hurt, angry and confused. [...]