Is anyone else feeling like adding some quirk to their murder this morning??? It’s sort of like adding cream to your coffee, but more bloody.

It’s the first Monday in August, which means we’re one Monday closer to fall! Which happens to include MY FAVORITE HOLIDAY OF THE YEAR: All Hallows Eve. And, because it’s the summer of sci-fi, I figured, why not blend the two?! Creepy, quirky, and all around murderous fun!

Make Out: Count Vronsky may be a bit of a complex character, but I do love his daring passion!

Murder: Alexei Karenin. He’s just asking for a robot to murder him.

Make Out: Emma. She’s feisty and like, 90 years old, so I’m sure she could use a good smooch session.

Murder: It’s a bit of a cheat, but, I’m murdering all the hollows today. 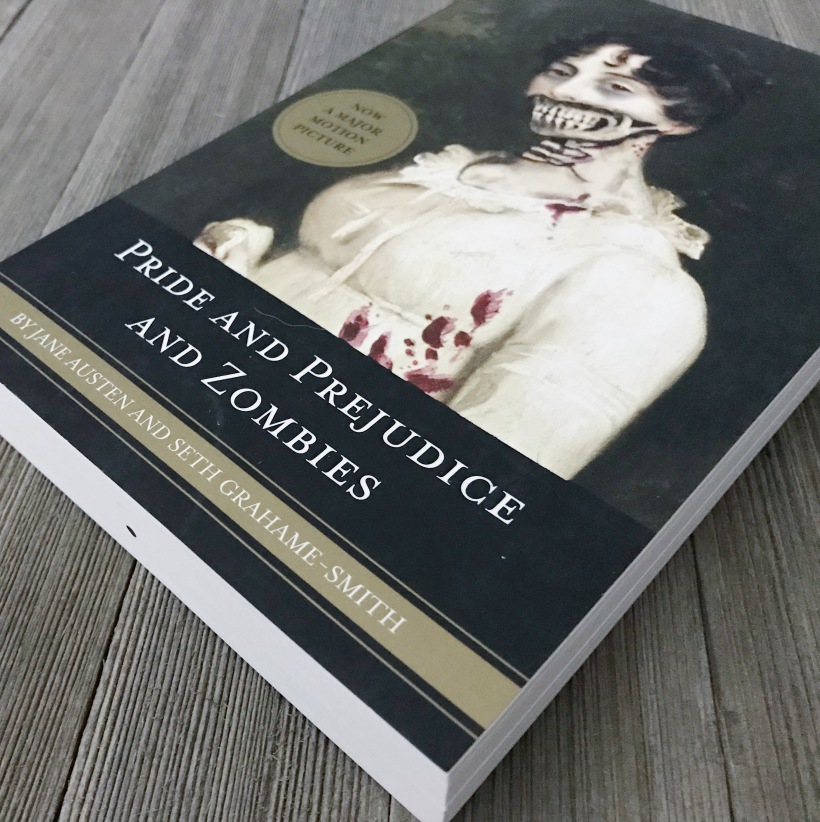 Make Out: Oh Lizzie. I loved your spark and wit before. Now that you’re basically a zombie fighting assassin, I’m ready to rumble!

Murder: Lady Catherine was haughty and intolerable in the original. In this rendition, she definitely deserves to be stabbed. 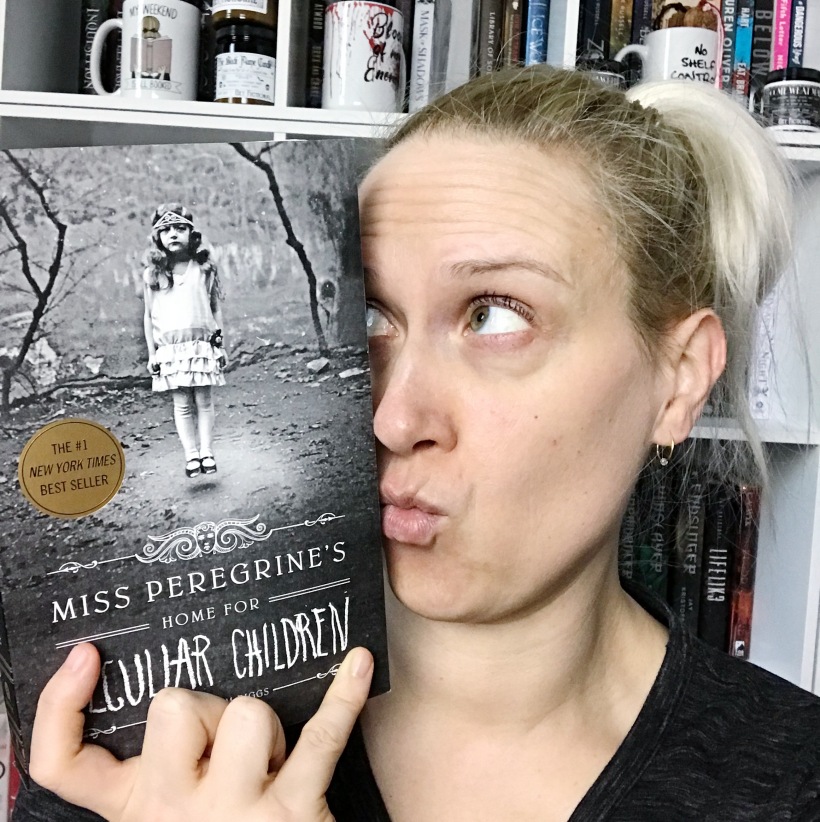 Zombie wedding for me! 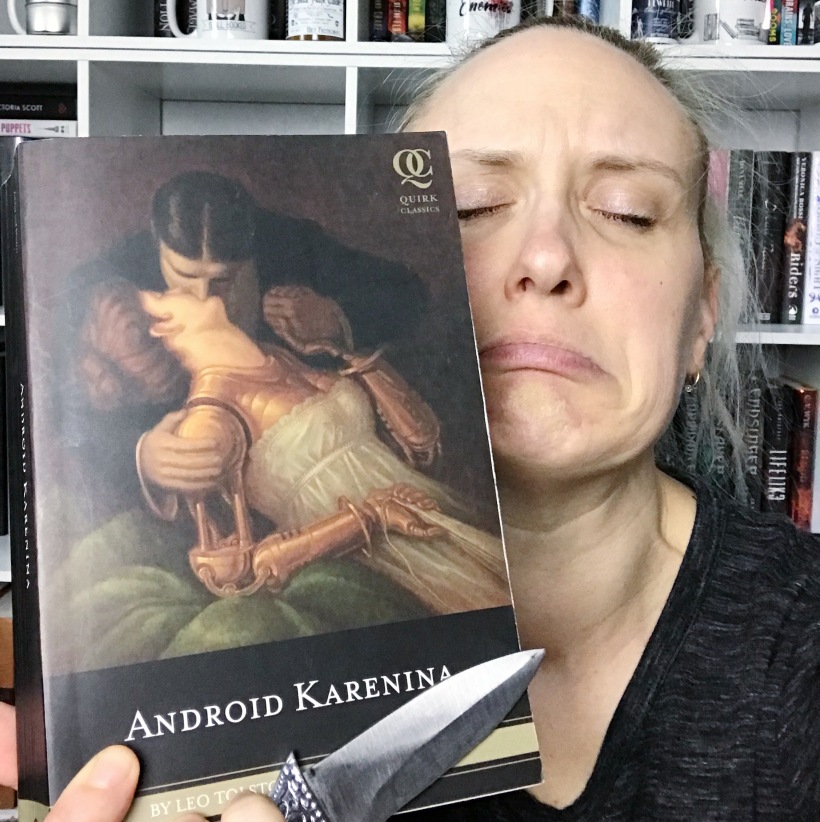 It’s not that I don’t love the steampunk androids, but someone had to die.

I hope you guys enjoyed today’s stabnanigans! Comment below and tell me who you would make out with, marry, and murder!

See you next week!!!