After standing in line all weekend at BookCon, chatting with book lovers and authors alike, I was a little overwhelmed when trying to come up with a theme for our stabby Monday. And then I remembered! This isn’t the first big book convention I’ve been to!

My very first large convention was when RT (Romantic Times) came to Las Vegas two years ago. As with BookCon, it was the first convention I’d been to like that and it was overwhelming and fantastic all at the same time. My favorite part was their YA Weekend, where I met some of my favorite authors and scored some signed books.

So, in honor of meeting authors, and getting signed books, let’s commence with the stabbing…. with signed books! I mean, they do say the pen is mightier than the sword, right?!

Make out: I’m digging the feisty Pia for a scandalous make out sesh.

Marry: Flawed Carrick is the only one worth marrying in this novel.

Murder: There’s a long list of people to murder here. I really want to go with Art, since he’s spineless and awful. But Logan is seriously the worst. He dies.

Make out: Dreamy Dram for the make out win!

Marry: There’s just something about Orion that has me swooning.

Murder: Even though there are a mess of people who are equally awful, Cranny gets murdered today.

Make out: Sometimes you can’t help but make out with the seductive sociopath. Dorothy and all her magical cleavage seems like a good but terrifying time.

Marry: Seriously, we all know I CANNOT resist dark, brooding, damaged, bad boy Nox. It’s practically a legal requirement that I marry him!

Murder: While Dorothy is the obvious choice here, I can’t take away from Amy’s mission, so I’m getting stabby stabby on that psycho little witch, Glinda.

And now, the books… 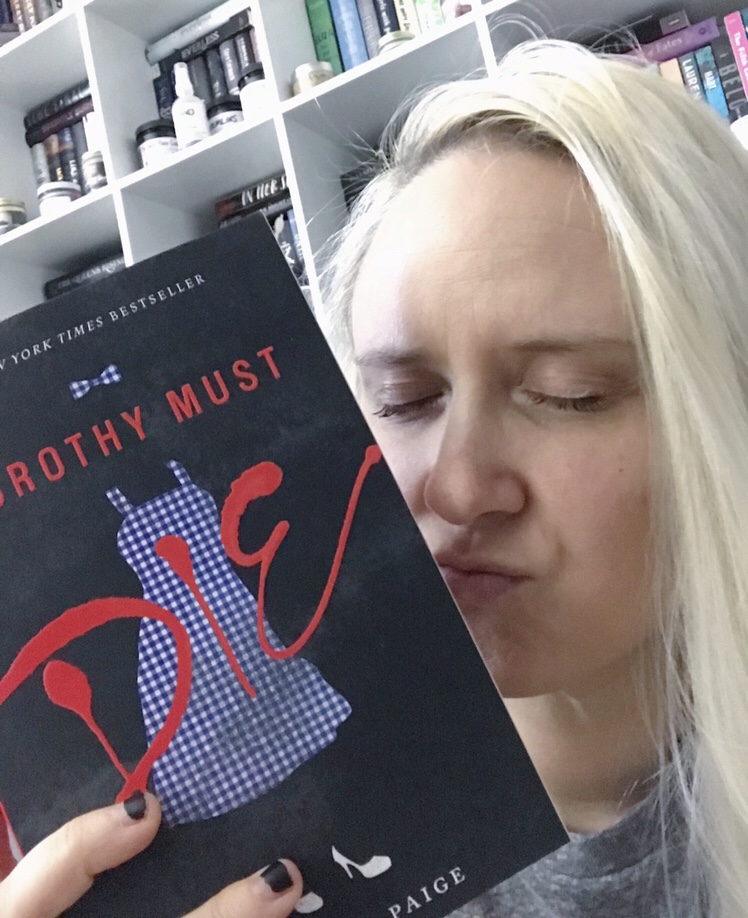 I can’t resist making out with a book that has a psychotic Dorothy.

What can I say? I’m a sucker for post-apocalyptic dystopian! 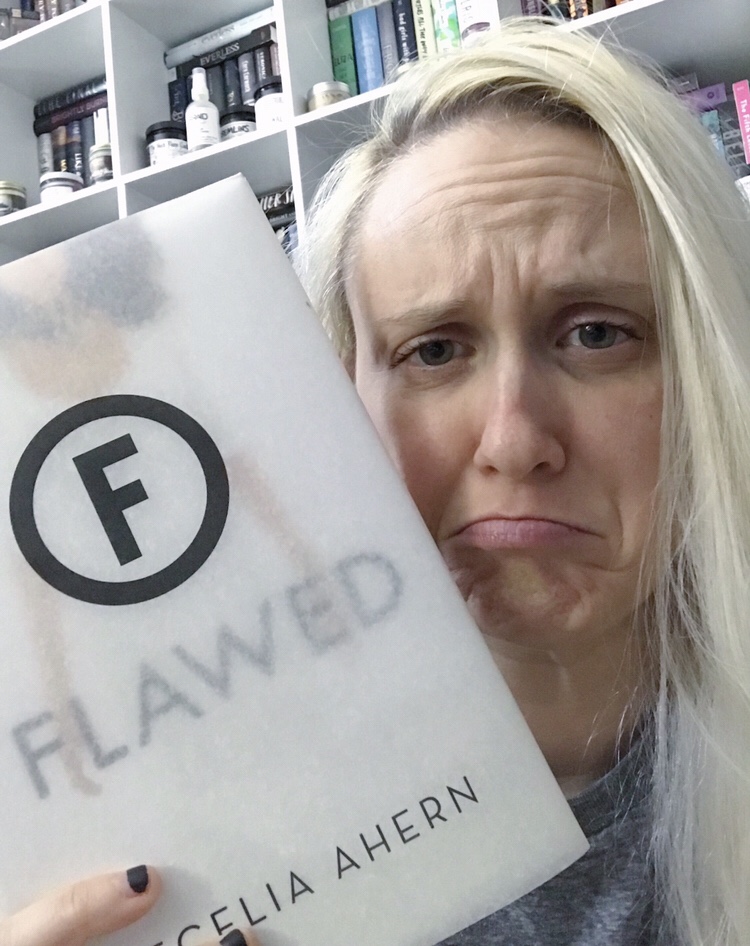 I officially hate this game, because I DO NOT want to murder anyone this week! Sorry Flawed, I’ll make it quick.

What about you? Who are you making out with? Marrying? And murdering? Tell me in the comments!!!

Alright, I’m off to indulge in some ice cream and get some writing done! Ta ta my loves! I’ll leave you with the signed part of the signed books 🖤