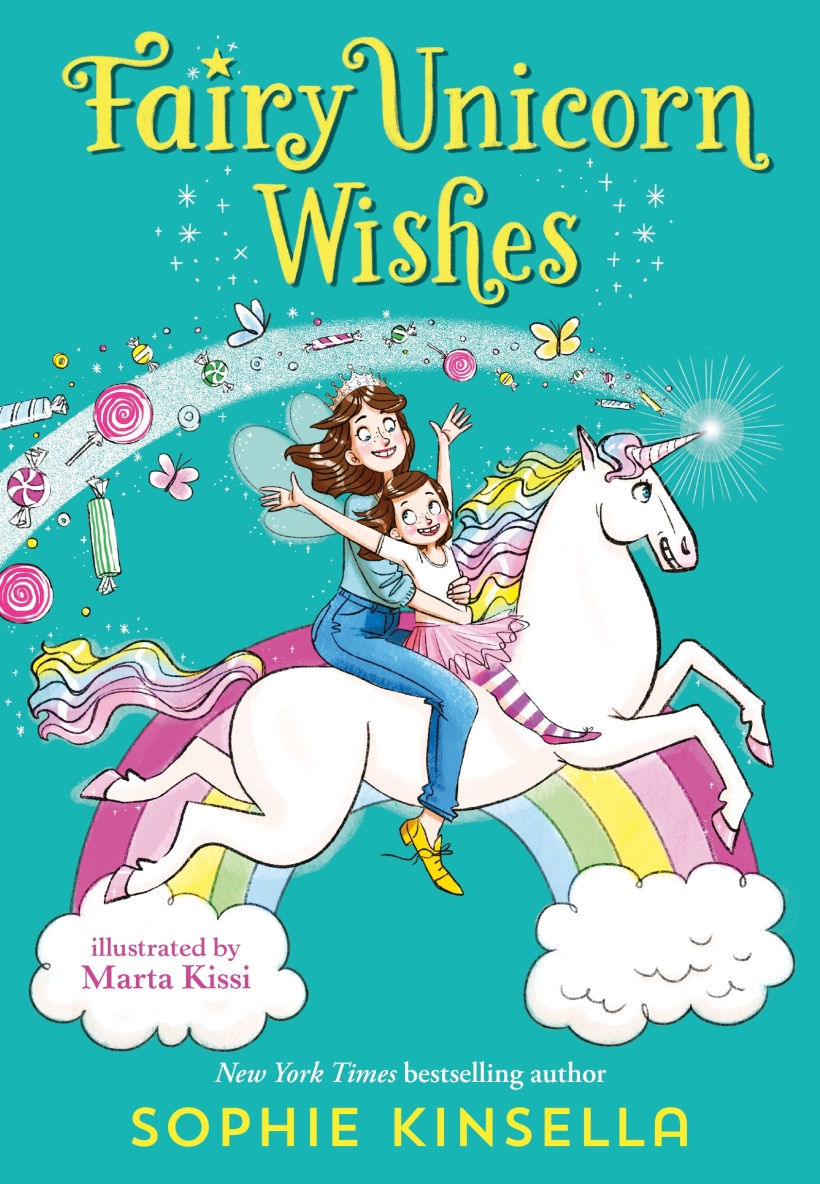 If you have a transitional young reader in your life, you need the Fairy Mom & Me series in your life. It's a magical adventure full of childhood exuberance. "Mom calls me her Fairy in Waiting. I’ll have big sparkly wings and my own beautiful shiny crown, and I’ll be able to do magic just [...]

What's stranger than strange? The happenings on Strange Street, that's what. One evening, a blue light appeared on Cedar Street, hovering in the air before vanishing without a trace. And over the years, the incident became less an incident and more an urban legend. But the one thing that wasn't forgotten is the substance known [...]

It's All Hallows Eve and that makes me indescribably happy! The only thing that would make me happier is getting this gorgeous book in my grabby little hands. Soon, my precious, soon! Rockstar Book Tours knows how to celebrate my season with yet another GORGEOUS book! Chains and fists and a giant hammer, OH MY!!! [...]

Give your attention or give your necks, because the Lord Demon is now presiding! While you wait (silently), click on the graphic above to give Rockstar Book Tours a visit. They have all the awesome tours for all the best books, and at least you won't be found in contempt on their website. Oh! The [...]

Life, it is commonly said, is full of possibilities. Let it also be acknowledged: life is also full of impossibilities. Sometimes books find their way into our lives at just the right moments. This series is one of those experiences, and I am delighted they found me! Oliver Cromwell Pitts is a normal 12-year old [...]

Melissa is a nobody. Wilf is a slacker. Bondi is a show-off. At least that's what their middle school teachers think. To everyone's surprise, they are the three students chosen to compete for a ten thousand-dollar scholarship, solving clues that lead them to various locations around Chicago. At first the three contestants work independently, but [...]