School starts for many kids all across the country today. And while it may seem like parents are jumping for joy, only a parent can appreciate the feelings of murder that first week. Waking kids up, getting them ready, and ensuring they reach their destination can often make everyone in the house feel extra stabby indeed!

Since everyone involved in this process will be wishing they were hooked into a reality far, far different than the one they’re in, today’s stabnanigans offer you solace and escape! Of the virtual variety!

That’s right! Murder in the virtual world! Plug in, relax, and enjoy your escape. For a few minutes anyway. 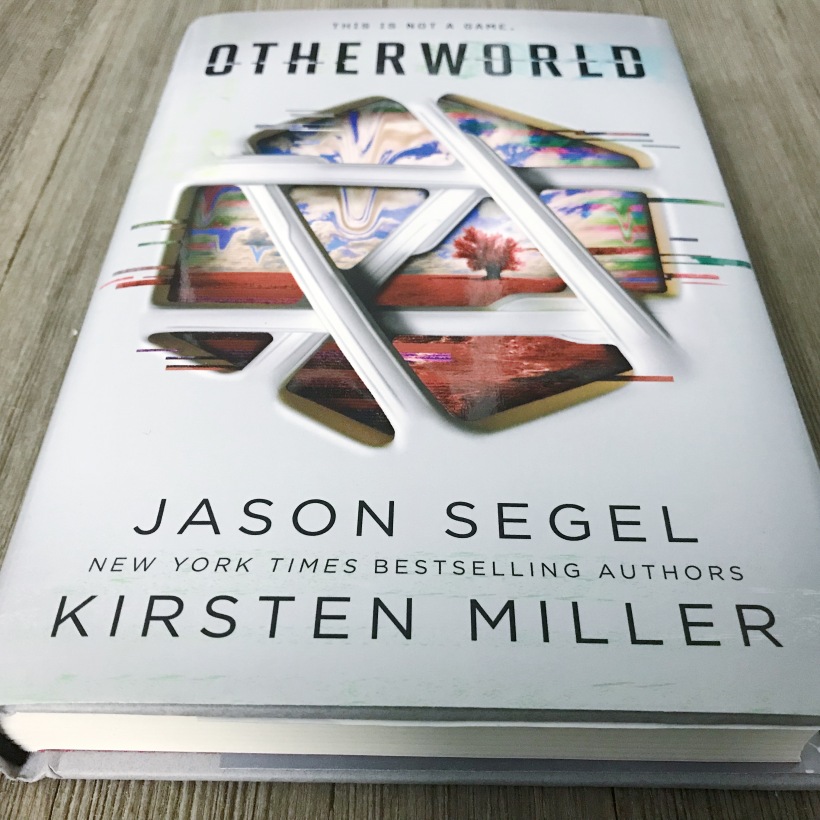 Make Out: That crazy Ukrainian hacker Elvis just screams good times. I hope he plays a bigger role in the sequel!

Make Out: She’s tough. Strong. Smart. And I’m sure Kali has some serious make out moves!

Marry: Rooke. I mean, the guy is a total swoon fest. I’m defenseless!

Murder: He isn’t pure evil, but he is a greedy corporate overlord. So Clarence gets the knife.

Make Out: Maybe it’s cliche to make out with the hero, but that kid just seems like he’d be fun to make blush.

Marry: From the moment I met her on the page, I knew Art3mis was meant for my heart.

Murder: Part of me wants to murder Halliday just for creating this mess, but Sorrento really just needs to be murdered. Not virtually either.

Even though the Arena doesn’t seem like a good place to make out, I’m willing to give it a shot!

Eighties references. Nerds. How could I not marry this book???

I mean, it wasn’t awful, but I’m not losing sleep over this death either…

That’s it guys! Sorry that you have to go back to the real world, but hopefully this has released some of those murderous feelings that Monday’s have been known to bring.

See you guys next week!