Guys, I have a confession. I’m so drunk on the Royal Wedding I don’t even care that it’s Monday. That’s not that surprising, I’m sure everyone here knows I’ve been obsessed with this wedding for MONTHS!

No! The confession is this: I’m so blissfully happy I don’t even feel like murdering people!

I KNOW!!! What is happening to me?! Thankfully, I’ve been training my black heart for this exact moment MY ENTIRE LIFE. So, like all good training, it’s ready to kick in and get some heads rolling!

This week, in honor or England, the Queen and the newlyweds; I’ve chosen some fun books, all somewhat British and dealing with love, in one way or another. 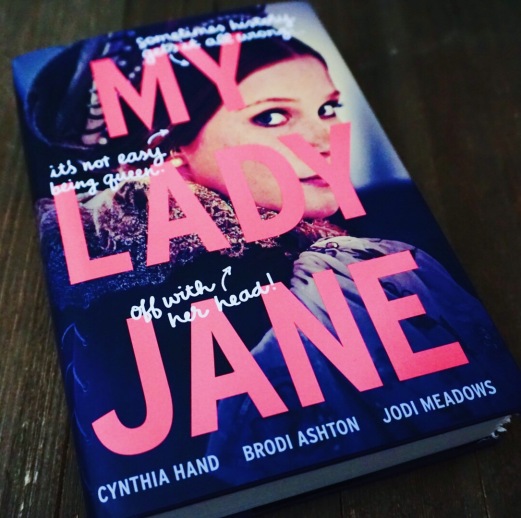 Make Out: While I’d love to marry the King, I’m going to have to make out with him instead. Edward, you rascal.

Marry: Even though he turns into a horse, I’m going with G as swoons marriage material. What can I say? He writes!

Murder: Lord Fudley Dudley. This schemer has it coming. 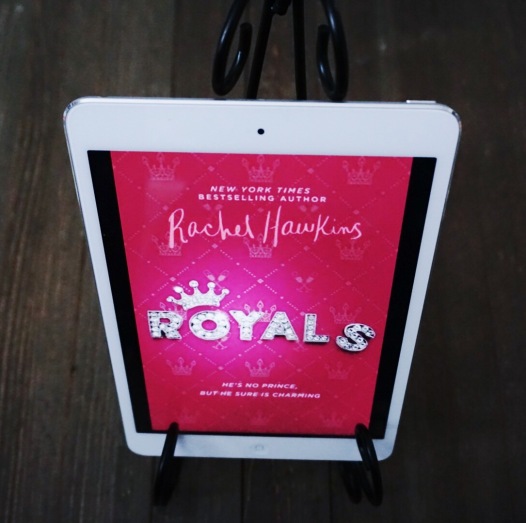 Make Out: This is a serious no-brainer. I’m all about that sexy, scandalous Prince Sebastian!

Marry: I can’t seem to marry a King to save my life, but my heart is with Miles, and all his modern Mr. Darcy vibes.

Murder: I’ll probably end up on some watchlist, but since she’s fictional, and really one of the more unlikable characters, I’m murdering the Queen.

Make Out: Sure, he’s the cause of all the chaos with his spells running amuck in the forest, but Puck seems the most fun.

Marry: Totally marrying Titania, Queen of the Fairies, because she’s a Queen and she gives zero f*cks. My kind of spouse!

Murder: Even though it all ends well, I’m going to murder Demetrius, because really, how much of this fiasco could have been avoided if he wasn’t around?! 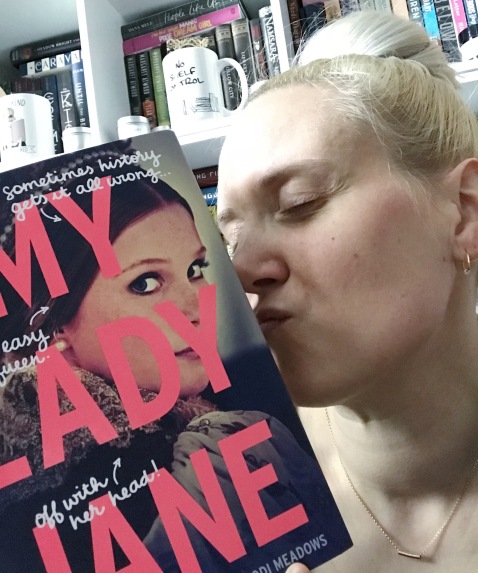 Who wouldn’t make out with this fun romp of a book?

Not quite the Markle Sparkle grin, but I’m still marrying Royals.

I hope you had a ton of fun this week! We had some alternate history, alternate reality, and destruction of a classic play, but they’re all sort of Royal and sort of British. Obviously I need more of both in my book collection.

Who would you make out with, marry, or murder from the choices this week? Comment and let me know!

See you guys next week. Oh! And if you have suggestions for themes, comment below!!!